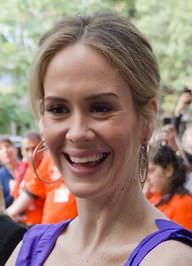 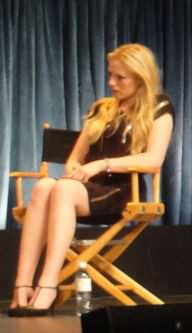 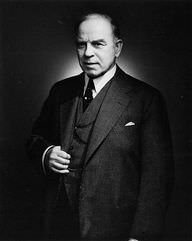 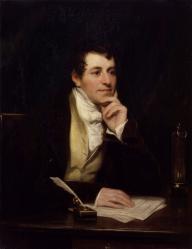 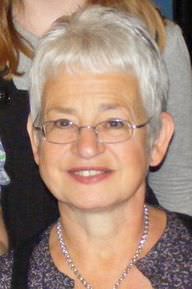 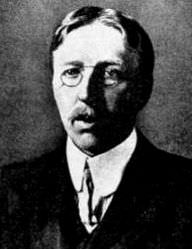 Canadian activist, founded Free the Children and Me to We