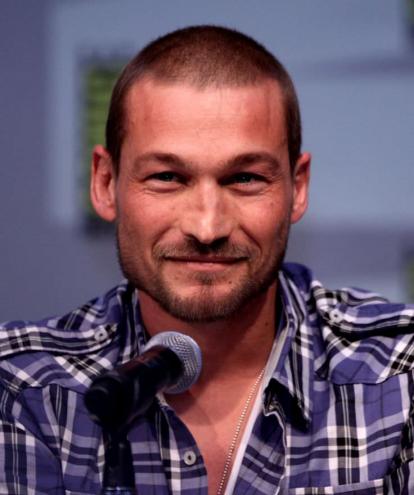 Duchess of Cornwall and 2nd wife of Charles, Prince of Wales 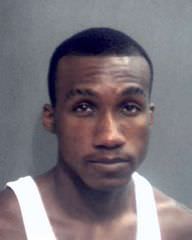 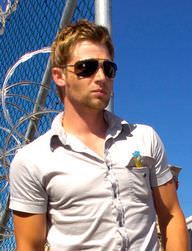 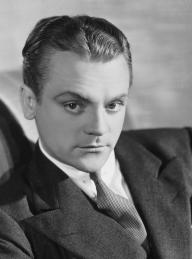