Bela Lugosi, also known as the “King of Horror”, was a Hungarian-born American actor best remembered for his roles in numerous horror films, most notably the 1931 vampire-horror filmDracula, in which he played the role of Count Dracula. His other notable film credits include 1934'sThe Black Cat, 1935's The Raven and 1939's Son of Frankenstein.

He was married five times. He fathered a son named Bela G. Lugosi with his fourth wife Lillian Arch. His fifth and final marriage was to Hope Lininger in 1955. He remained married to Hope until his death in 1956.

He battled with drug addiction for several years.

Following his death, he was buried in his famous Dracula costume.

In 1960, he was posthumously honored with a star on the Hollywood Walk of Fame. 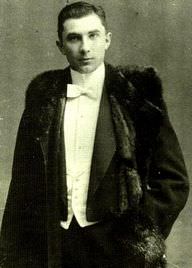 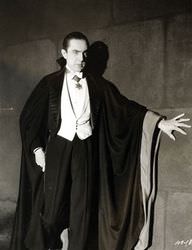 Bela's birthday is in 322 days

How old was Bela when he died?

Bela Lugosi would be 140 years old if he was alive today.

Where was Bela from?