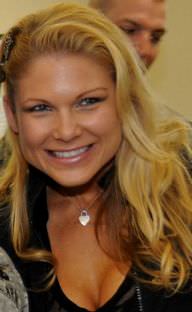 Beth Phoenix is a professional wrestler and commentator who was born Elizabeth Copeland but uses the stage moniker, "Beth Phoenix". She signed on with the gigantic American wrestling company, WWE where she is noted to have performed on RAW, SMACKDOWN and many pay-per-view events.

Copeland soon began working in WWE'S NEXT brand as a color commentator. Her reputation in WWE is one to reckon with as she is known to rank amongst the youngest WWE Hall of Fame inductees.

She has had the urge to wrestle right from a young age as she began her career in high school, which turned out successful. She eventually landed a contract with WWE in 2005.

She was born to parents who are of Polish descent. She was married to Canadian wrestler, Joey Knight between 2001 and 2010. She soon got in a romantic relationship with a sensational wrestler, Adam Copeland popularly known as "Edge", and they eventually got married in 2016. Her children include; Lyric, Ruby Copeland.

She was named "Women's Champion" at the 1999 North-East Wrestling.

She was named Prom Queen during her senior year.

She once played tennis and ran tracks before wrestling.

Copeland has a degree in Public Relation and Criminal Justice from Canisius College. 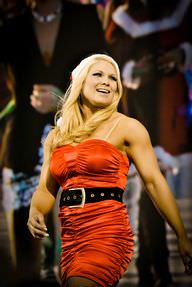 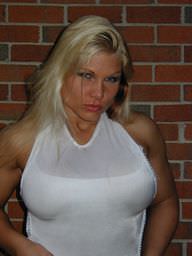 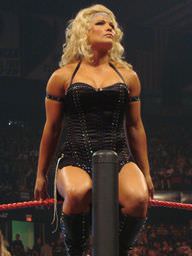 Beth's birthday is in 356 days

Where is Beth from?

People born on November 24 fall under the Zodiac sign of Sagittarius, the Archer. Beth Phoenix is the 986th most popular Sagittarius.

Aside from information specific to Beth Phoenix's birthday, Beth Phoenix is the 8448th most famous American and ranks 2nd in famous people born in Elmira, New York, U.S.

In general, Beth Phoenix ranks as the 13743rd most popular famous person, and the 172nd most popular wrestler of all time. “The Famous Birthdays” catalogs over 40,000 famous people, everyone, from actors to actresses to singers to tiktok stars, from serial killers to chefs to scientists to youtubers and more. If you're curious to see who was born on your birthday, you can use our database to find out who, what, where, when and why. You can search by birthday, birthplace, claim to fame or any other information by typing in the search box, or simply browse our site by selecting the month, the day, the horoscope, or any other clickable option.