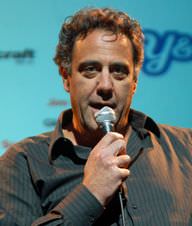 Brad Garrett is an Emmy Award-winning American actor who first tasted fame as a stand-up comedian. He went on to gain even more stardom staring on the popular sitcom Everybody Loves Raymond, where he played the character Robert Barone. From 2006 to 2010, he starred as Eddie Stark on the TV series 'Till Death. His popular film credits include 2000's An Extremely Goofy Movie, 2003's Finding Nemo and 2010's Tangled among others.

He married Jill Diven in 1999. The marriage produced two children and ended in divorce in 2006.

In 2007, he was involved in an altercation with a TMZ photographer, who claimed the actor hit him. However, no charges were filed against him since the Los Angeles DA felt that the photographer provoked the actor. 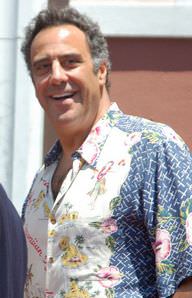 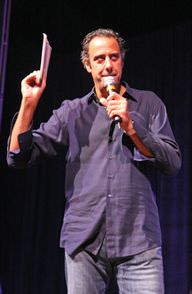 Brad Garrett's birthday is in 69 days

Where is Brad Garrett from?

He was born in Woodland Hills, California, U.S..