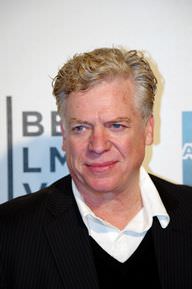 Christopher McDonald is an actor and voice actor. He made his premier on-screen appearance in 1978 and has consistently played roles in films and on television since then.

He is the son of Patricia and James McDonald. He was also the elder brother of the late actor Daniel McDonald. He has Irish ancestry. He is known to be a practicing Catholic.

Christopher McDonald's birthday is on February 15, 1955.

Christopher's birthday is in 72 days

Where is Christopher from?