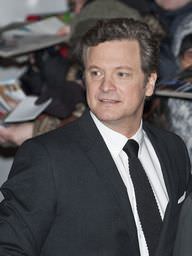 Title
Colin Firth arriving at the press conference of The King's Speech at the Berlinale 2011
Author
Siebbi
Source
http://commons.wikimedia.org/wiki/File:Colin_Firth_(Berlin_Film_Festival_2011).jpg
License
CC BY 3.0

Colin Firth is an English actor.

He received a star on the Hollywood Walk of Fame in 2011. His films have grossed more than 3 billion american dollars worldwide.

He has won an Academy Award, 2 Baftas, a Golden Globe and a Volpi Cup for Best Actor (Venice Film Festival).

He has been married to Livia Firth since 1997. He has dated actress Meg Tilly in the past. He has 3 children. 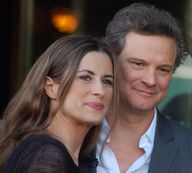 Title
Colin Firth with wife Livia Giuggioli at a ceremony for Firth to receive a star on the Hollywood Walk of Fame.
Author
Angela George at http://www.flickr.com/photos/sharongraphics/
Source
http://commons.wikimedia.org/wiki/File:ColinFirthLiviaJan11.jpg
License
CC BY-SA 3.0 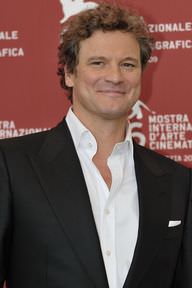 Colin's birthday is in 25 days

Where is Colin from?

He was born in Grayshott, Hampshire, England, UK.