He has been nominated for a Grammy Award and for 2 Drama Desk Awards for Best Actor.

He starred in Peter Shaffer's play "Equus". The play and his role gathered significant pre-opening media interest, because Radcliffe appeared in a nude scene for the first time in his career. He was 17. 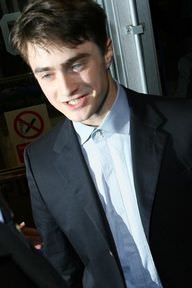 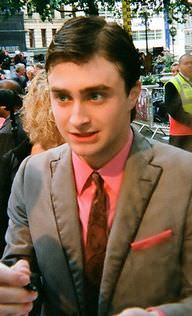 Daniel's birthday is in 173 days