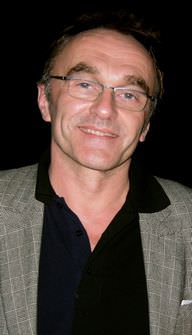 Danny Boyle is a British filmmaker.

He served as the artistic director of the 2012 Olympic games in London.

He was in a 20-year relationship with casting director Gail Stevens. They have 3 children together. He has also dated actress Rosario Dawson in the past.

Danny's birthday is in 323 days

Where is Danny from?

He was born in Radcliffe, Lancashire, England, UK.