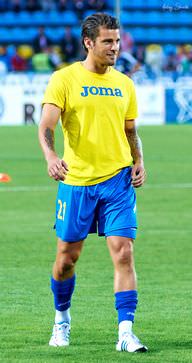 David Bentley earned his celebrity status in 2008 when he signed for the English team known as Tottenham Hotspur. Aside from that, the former English soccer star, who has operated mainly as a winger, has played for some other top European teams like Arsenal F.C., FC Rostov, and Blackburn Rovers.

After playing for his country at the different youth teams, Bentley made his first appearance for the senior team in 2007 in a game against Albania.

He was named the “Player of the Year” for English soccer side, Blackburn Rovers, in 2007.

He has played alongside some great soccer stars like Wayne Rooney and Nwankwo Kanu. 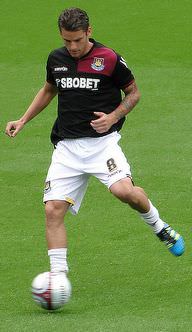 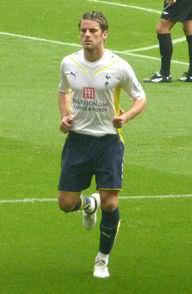 David's birthday is in 11 days

He was born in Peterborough, England, UK.

What is David Bentley's height?