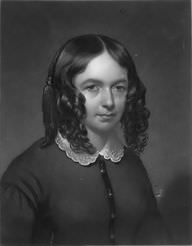 Elizabeth Barrett Browning found fame during her lifetime in not just her native Britain but in the United States as well.

The Victorian era poet began writing at 11 years old and it is believed that the collection of her works from her juvenile ages by her mother is the largest by any English writer in history.

As an adult, she had her first works published in 1838. She was known for using her work to advocate for slave trade abolition and to contribute to the reformation of child labour laws. Her popular poems include “Aurora Leigh” and “How Do I Love Thee?”

She was the daughter of Mary Graham Clarke and Edward Barrett Moulton-Barrett of the wealthy Barrett family. She had eleven younger siblings.

Her husband was Robert Browning, whom she married in 1846 against her father’s wishes and ended up being disinherited. They had one son, Robert Wiedeman Barrett Browing. 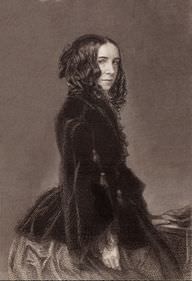 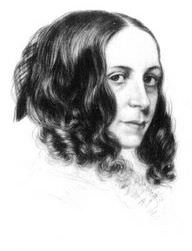 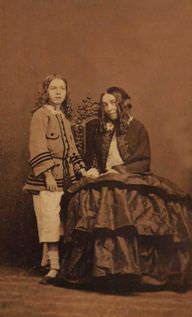 Elizabeth's birthday is in 159 days

How old was Elizabeth when she died?

Elizabeth Barrett Browning would be 216 years old if she was alive today.

Where was Elizabeth from?

She was born in Kelloe, Durham, England, UK.