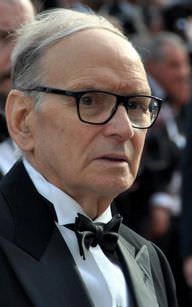 Ennio Morricone was an Italian music composer, orchestrator and conductor who became active in the music industry in 1961.

He is best known for the original music, which he composed for the classic 1966 Italian movie titled “The Good, the Bad and the Ugly”.

Some of his other prominent musical compositions and songs include “Here's to You”, “The Ecstasy of Gold”, and “Man with a Harmonica”.

He was also the co-founder of Forum Music Village, a reputable recording studio located in Italy.

His parents were Libera Ridolfi and Mario Morricone, who was a musician. He grew up with four siblings named Adriana, Aldo, Maria, and Franca.

He left behind a wife, Maria Travia, whom he got married to in October 1956. Together, he and Maria birthed four children namely Marco, Alessandra, Andrea and Giovanni.

Morricone passed away, in July 2020, after failing to recover from injuries he sustained from a fall. His death was mourned by several renowned personalities including Hideo Kojima, Hans Zimmer and Edgar Wright.

Morricone wrote his first musical composition when he was only six years old. During his musical career, he collaborated with several artistes including Luciano Salce, whom he did a number of collaborative works with. He also worked alongside Helen Merrill, Edoardo Vianello, Luigi Tenco, and Angelo Branduardi.

Prior to developing his passion for music, he played football and featured for Italian club, AS Roma. 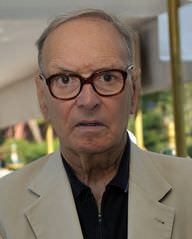 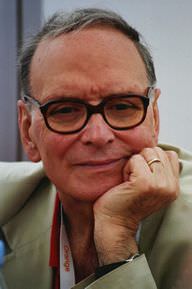 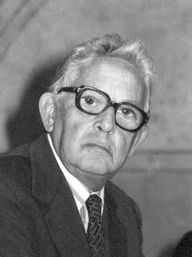 Ennio's birthday is in 345 days

How old was Ennio when he died?

Ennio Morricone would be 93 years old if he was alive today.

Where was Ennio from?

He was born in Rome, Italy.

People born on November 10 fall under the Zodiac sign of Scorpio, the Scorpion. Ennio Morricone is the 198th most popular Scorpio.

Aside from information specific to Ennio Morricone's birthday, Ennio Morricone is the 16th most famous Italian and ranks 3rd in famous people born in Rome, Italy.

In general, Ennio Morricone ranks as the 2533rd most popular famous person, and the 5th most popular songwriter / composer of all time. “The Famous Birthdays” catalogs over 40,000 famous people, everyone, from actors to actresses to singers to tiktok stars, from serial killers to chefs to scientists to youtubers and more. If you're curious to see who was born on your birthday, you can use our database to find out who, what, where, when and why. You can search by birthday, birthplace, claim to fame or any other information by typing in the search box, or simply browse our site by selecting the month, the day, the horoscope, or any other clickable option.