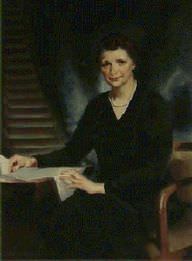 Frances Perkins was the first woman in the history of the United States to serve in a presidential cabinet. Before she served in the United States Cabinet, she had been an ardent supporter of the suffrage movement who participated in meetings and protests.

She later became a respected and famous workers’ rights advocate, in the capacity of the New York state industrial commissioner. In 1933, she joined President Franklin D. Roosevelt’s Cabinet as the Secretary of Labor, following her nomination by the latter, and served until 1945.

She was born Fannie Coralie Perkins to Frederick William Perkins and Susan Ella Perkins. She grew up alongside a sister named Ethel. She was married to Paul Caldwell Wilson, an economist with whom she had a daughter named Susanna.

She is credited with the creation of the United States’ unemployment insurance, social security and minimum wage. 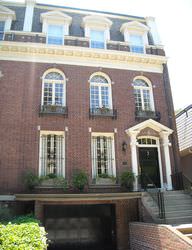 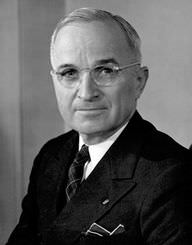 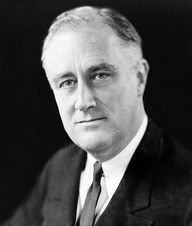 Most of man's problems upon this planet, in the long history of the race, have been met and solved either partially or as a whole by experiment based on common sense and carried out with courage.Frances Perkins

Frances' birthday is in 278 days

How old was Frances when she died?

Frances Perkins would be 142 years old if she was alive today.

Where was Frances from?

She was born in Boston, Massachusetts, U.S..