George Orwell is one of the most famous 20th century British writers.

George Orwell had an interesting life. He grew up in British India, working as a police officer in Burma. He later lived in both Paris and London, living in near poverty. He later fought in the Spanish Civil War, worked for the BBC, and became a full time writer.

Orwell is most well known for his dystopian novels Animal Farm and Nineteen Eighty-Four. However, he also wrote non fictional works with topics ranging from London working class life to his experiences in the Spanish Civil War. 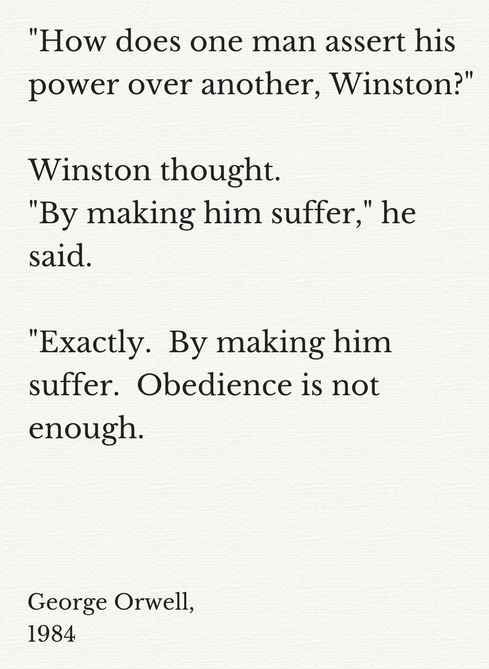 George's birthday is in 316 days

George Orwell would be 119 years old if he was alive today.

He was born in Motihari, Bihar, India.