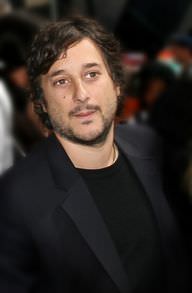 His career in the movie industry began in 1995 when he wrote the screenplay for the Larry Clark-directed film Kids. Although the film was highly controversial, it gained Korine wide recognition and a nomination for Best First Screenplay at the 1995 Independent Spirit Awards.

He is the son of Eve and Sol Korine. He married actress Rachel Korine in 1997. The couple has a child named Lefty Bell Korine.

Harmony's birthday is in 330 days

Where is Harmony from?

He was born in Bolinas, California, U.S..