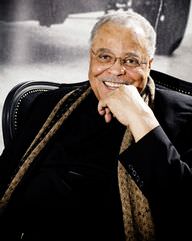 James Earl Jones is a revered actor whose career has spanned over half a century and gained him numerous accolades. His widely regarded as one of the greatest actors in the entire history of America. Some of his notable film roles include the 1970 biographical romantic drama film The Great White Hope and voicing the characters Darth Vader in the Star Wars film series and Mufasa in The Lion King.

Throughout his career, he has won numerous awards, including a Tony Award and a Golden Globe Award for his role in The Great White Hope. In 2011, he was given an Honorary Academy Award.

James' birthday is in 347 days

He was born in Arkabutla, Mississippi, U.S..