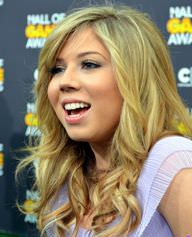 Jennette McCurdy is an American artist popularly known for her role as Sam Puckett in the Nickelodeon teen sitcom iCarly, where she was a part of from the show’s start until the very end. She would later reprise the same role in another teen sitcom, Sam & Cat, alongside Ariana Grande as the titular characters, and also starring in the Canadian drama series Between. Before her breakout role in iCarly, she appeared in minor roles in several television shows like Zoey 101, Malcolm in the Middle, and Judging Amy.

Aside from acting, McCurdy has released her own self-titled music album in 2012, which features the lead single “Generation Love”. She has also written articles for the Wall Street Journal and The Huffington Post. 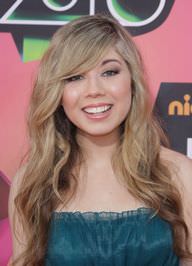 Jennette's birthday is in 142 days

Where is Jennette from?

She was born in Garden Grove, California, U.S..