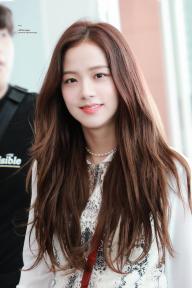 Kim Ji-soo, popularly known as Jisoo, is a South Korean singer and model whose rise to international fame was propelled by being a member of the Korean girl group, Blackpink. She and her fellow group members dropped their maiden EP, Square Up under YG Entertainment in August 2016.

Before her debut as a singer, Kim had been featured in advertisements for brands such as Samsonite, LG, Smart Uniform and Nikon.

She has a sister called Kim Ji-Yoon.

As a member of Blackpink, she has received the Asia Artist Awards’ Rookie Singer Award (2016), the Group of 2019 award from the People’s Choice Awards, the Golden Disc Awards’ New Artist of the Year (2017) and Melon Music Awards’ Best New Artist award (2016).

She made cameo appearances in the following South Korean television dramas; The Producers in 2015 and Arthdal Chronicles in 2019. 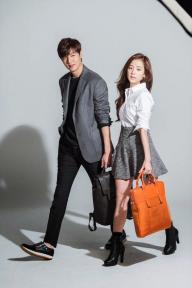 She was born in South Korea.