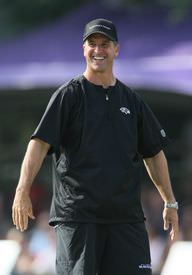 John Harbaugh is an American football coach of the Baltimore Ravens of the NFL. He has been a coach and a special teams coordinator of the Philadelphia Eagles, Indiana University, University of Cincinnati and Morehead State University in the past.

He and the Baltimore Ravens beat his brother and the San Francisco 49ers at Super Bowl XLVII in New Orleans in 2013 by a score of 34-31. He has led his team to 82 wins and he is widely regarded as one of the best american football head coaches of all time.

He is married and he has a daughter. His brother is also american football head coach Jim Harbaugh. 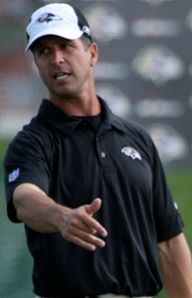 John's birthday is in 42 days