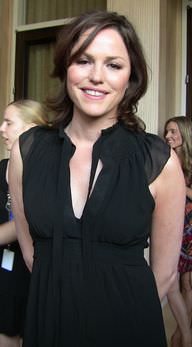 Jorja Fox is an American actress who first gained international reputation playing the character Dr. Maggie Doyle on the medical drama series ER. She went on to gain further stardom starring in a number of popular television series, including Sara Sidle on the police procedural drama series CSI: Crime Scene Investigation, for which she won a Screen Actors Guild Award in 2005.

She once worked as a professional fashion model during her teenage years.

In 2004, she was temporarily fired from the show CSI: Crime Scene Investigation. She was however, rehired a few days later.

She has been a vegetarian since she was a teenager.

She is a dedicated supporter of PETA and has been included several times in their list of the "World's Sexiest Vegetarian". 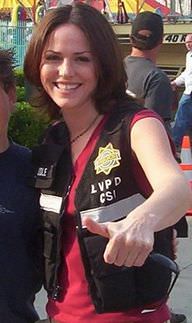 Jorja's birthday is in 281 days

Where is Jorja from?