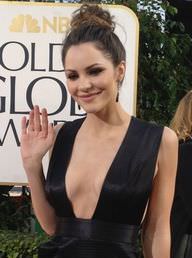 Katharine McPhee is a singer-songwriter and actress who became famous as a contestant on the fifth season of American Idol where she was a runner-up. She also starred in the NBC series Smash, in which she played Karen Cartwright. Her film credits include The House Bunny and You May Not Kiss the Bride.

She dropped out of college to try professional acting. She auditioned for several television pilots and was eventually cast in the soap opera pilot You Are Here, which was never aired. In 2005, she played Annie Oakley in the musical Annie Get Your Gun. That same year she successfully auditioned for the fifth season of American Idol.

She struggled with eating disorder and by the age of 17 suffered from bulimia. 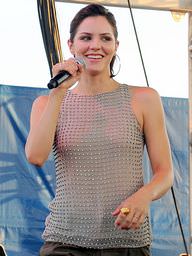 Katharine's birthday is in 114 days

Where is Katharine from?