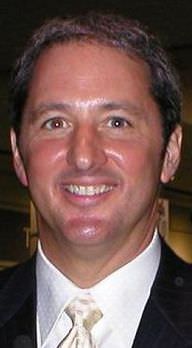 Title
This is my personal photo that I took with my camera and may be released to the public domain.
Author
Source
http://commons.wikimedia.org/wiki/File:Kevin_Trudeau_cropped.JPG
License
Public domain

Kevin Trudeau is the founder of the International Pool Tour. However, he’s best known for his infomercials which sought to give financial advices and promote good health.

He has been a subject of many criminal acts including credit card fraud, contempt of court, and larceny.

Kevin's birthday is in 130 days

He was born in Lynn, Massachusetts, U.S..