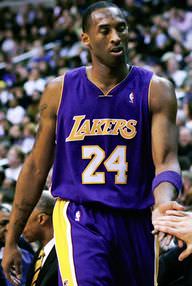 Kobe Bryant was an American basketball player and entrepreneur who entered the NBA in 1996 directly from high school.  He proceeded to play 20 seasons for the same club, the Los Angeles Lakers. And in the process of doing so he went on to set a number of records and to be regarded as one of the greatest players in NBA history.

His father is Joe “Jellybean” Bryant, a former NBA player himself. And his mother’s name is Pamela Cox Bryant.

His wife, whom he married in 2001, is named Vanessa Bryant (née Laine). They had four daughters together, who are from the eldest to youngest Natalia Bryant, the late Gianna Bryant, Bianka Bryant, and Capri Bryant.

He was the first basketballer who played the guard position to enter the NBA directly from high school.

He set the record for having the longest career (20 seasons) than any other guard in NBA history.

During that time he played in the annual NBA All-Star Game an astonishing 18 times.

He played for Team USA during the 2008 and 2012 Summer Olympics.  In both cases the team won the gold medal.

He was the cover athlete for a number of basketball videogames, including "NBA 2K10" and "NBA 2K17 - Legend Edition".

He won an Oscar Award in 2018 for Best Animated Short Film for his 2017 project “Dear Basketball”.  In doing so he became the first African-American ever to win an Oscar in that particular category.

He briefly dabbled in professional music, with his debut single being “K.O.B.E.” (2000) featuring supermodel, Tyra Banks.

He wrote a book entitled “The Mamba Mentality: How I Play”, which was published in 2018.

He retired from the NBA in 2016.  Afterwards he focused largely on non-basketball related business opportunities, such as launching a well-funded venture-capital firm called Bryant-Stible in 2016.

He started playing basketball at the age of three. As he got older and could play competitively, Kobe’s dad would sometimes match him against grown men even while he was still a child.

He spent part of his childhood in Italy and could speak Italian fluently.

He was actually chosen by the Charlotte Hornets with the 13th pick in the 1996 NBA Draft, who promptly traded him to the Lakers for Vlade Divac.

His parents had to cosign his first NBA contract, as he was only 17 years of age when he got drafted.

He had a long-running and well-publicized beef with his former Los Angeles Lakers’ co-star Shaquille O’Neal.  However, they had squashed it shortly before Kobe passed away.

He was infamously accused of sexual assault by a hotel employee in 2003.  And although the criminal case was dismissed, he did privately settle a civil suit with her.  However, the situation overall, to varying degrees, tarnished his reputation for life.

Kobe Bryant died in a helicopter crash, along with his daughter (Gianna) and eight other people, during January of 2020. This was arguably the most-shocking American news story of that entire era. 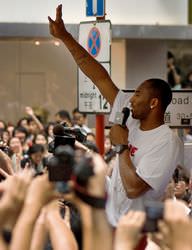 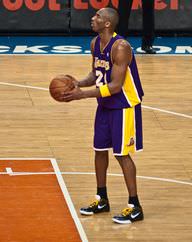 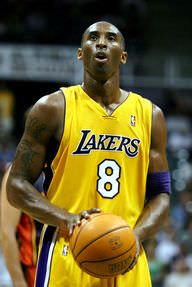 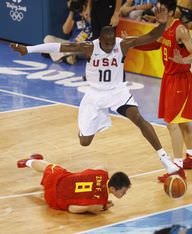 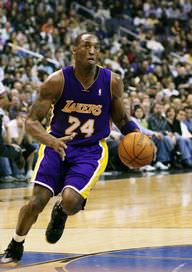 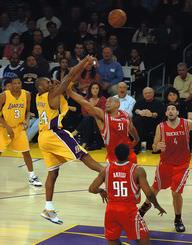 Kobe's birthday is in 260 days

How old was Kobe when he died?

Kobe Bryant would be 44 years old if he was alive today.

Where was Kobe from?

He was born in Philadelphia, Pennsylvania, U.S..

What was Kobe Bryant's height?