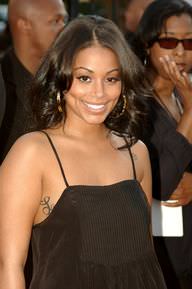 Lauren London is an actress, model and television personality who gained recognition playing Erin "New New" Garnett in the 2006 film ATL as well as Christina Worthy in 90210 from 2008 to 2009. She is also known for playing the Kiera Whitaker in the TV series The Game.

She has appeared in numerous music videos such as the music videos for Ne-Yo's Miss Independent and Snoop Dogg's Drop It Like It's Hot.

Lauren's birthday is in 68 days

Where is Lauren from?