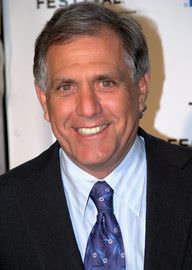 Leslie Moonves is a renowned American business executive who began as an actor before going on to gain international prominence as the Chairman, CEO and President of CBS Corporation. During his acting years, he appeared on a number of television series including The Six Million Dollar Man.

He was married to Nancy Wiesenfeld from 1978 to 2004. The marriage produced three children. His second marriage was to television personality and news anchor Julie Chen in 2004. The couple welcomed a son in 2009.

He is a practitioner of Transcendental Meditation.

He received his induction into the Television Hall of Fame in 2013.

Leslie's birthday is in 6 days

Where is Leslie from?