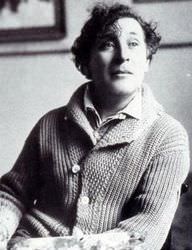 Marc Chagall was a Russian-French artist. He was an early modernist and a cubist.

Pablo Picasso has stated about him: "When Matisse dies, Chagall will be the only painter left who understands what colour really is". He is regarded as the most important Jewish artist of the twentieth century.

Hes was married twice. He was Jewish. 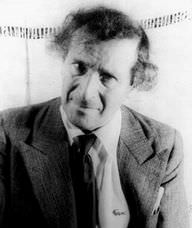 Marc's birthday is in 275 days

How old was Marc when he died?

Marc Chagall would be 135 years old if he was alive today.

Where was Marc from?

He was born in Liozna, near Vitebsk, Russian Empire (now in Belarus).