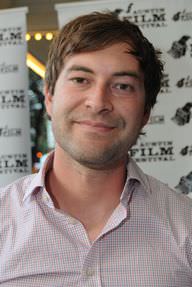 Mark Duplass is a film director, film producer, screenwriter and actor known for co-founding the film production company Duplass Brothers Productions along with his brother Jay Duplass and directing such films as The Puffy Chair, Jeff, Who Lives at Home and The Do-Deca-Pentathlon. Together with his brother Jay, he created the television series Togetherness, which he also stars in.

He married actress Katie Aselton in 2006 and fathered children with her.

He won the Best Screenplay award at the BendFilm Festival for his screenplay for the 2005 film The Puffy Chair.

He is an accomplished musician who sung lead vocal and played keyboards for the rock band Volcano, I'm Still Excited!!

Mark's birthday is in 11 days