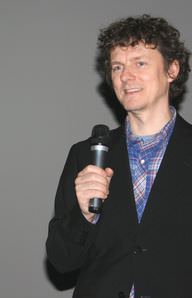 Michel Gondry is a renowned French film director, producer and screen writer famous for his films such as 2006's The Science of Sleep , 2011's The Green Hornet and 2013'sMood Indigo. Aside from his film works, he is also a well-known music video director who has throughout his career directed dozens of music videos for artists such as The Chemical Brothers, The White Stripes and Björk.

He won his first Academy Award for his contribution to the screenplay of the 2004 comedy-drama film Eternal Sunshine of the Spotless Mind.

In 2004, his 1994 "Drugstore" commercial for Levi's 501 Jeans entered into the Guinness World Records as the television commercial to have won the most awards.

Michel's birthday is in 155 days

Where is Michel from?

He was born in Versailles, France.