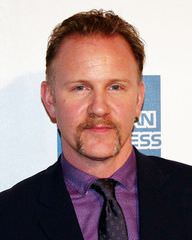 Morgan Spurlock is a top American filmmaker who has worked on a number of productions with the notable ones titled “Where in the World Is Osama bin Laden?”, “Greatest Movie Ever Sold” and “Super Size Me 2”.

In 2013, he was named as the host of the television show called “Morgan Spurlock Inside Man” which was premiered on CNN. He’s one of the founders of the marketing company known as Cinelan

Spurlock had his early education at the Woodrow Wilson High School. He obtained his first degree from the Tisch School of the Arts which is under the New York University.

He has an English heritage. 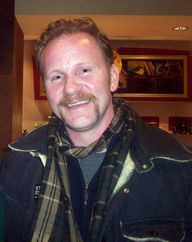 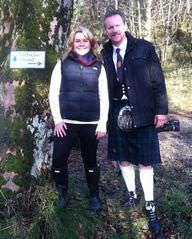 Morgan Spurlock's birthday is on November 7, 1970.

Morgan's birthday is in 39 days

Where is Morgan from?

He was born in Parkersburg, West Virginia, U.S..