Nicki Minaj is a rapper, singer-songwriter and actress whose 2010 debut studio album Pink Friday reached the number one spot on the U.S. Billboard 200 and produced the hit singles Moment 4 Life and Super Bass turning her into an international star. Her second album Pink Friday: Roman Reloaded as well as her third album The Pinkprint were also commercially successful, with the latter producing the hit single Anaconda. As an actress, she played Lydia in the 2014 film The Other Woman.

She was the first female artist to be added to MTV's Annual Hottest MC List. She is widely regarded as one of the most influential female rappers of all time. Throughout her career, she has won several American Music Awards, BET Awards and Billboard Awards.

She was born in Saint James, Trinidad and Tobago. 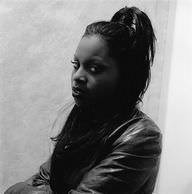 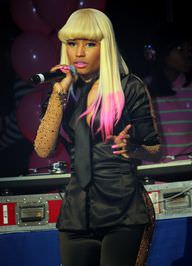 Nicki Minaj's birthday is in 2 days

Where is Nicki Minaj from?

She was born in Saint James, Port of Spain, Trinidad and Tobago.