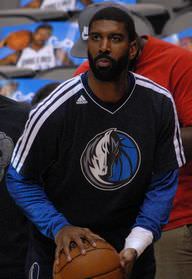 Ovington J'Anthony Mayo, professionally known as O.J. Mayo, joined the NBA in 2008 when he was drafted by Minnesota Timberwolves. That same year, he was traded to another NBA side known as Memphis Grizzlies. He’s gone on to feature for other top teams including Milwaukee Bucks, Taipei Fubon Braves, and Liaoning Flying Leopards.

His brother Todd is a well-known basketball player who made his name with the Marquette Golden Eagles. 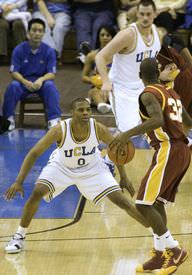 He was born in Huntington, West Virginia, U.S..