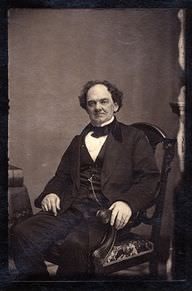 P. T. Barnum was a renowned American showman, author and publisher best known for his larger than life hoaxes as well as for being the founder of the famous circus company Barnum & Bailey Circus. He is also known for the phrase “There's a sucker born every minute”, which he is widely credited with coining despite the fact that there has never been any evidence showing that he said those words. Many regard him as one of the most influential figures in America’s history.

In 1829, he started a weekly paper called The Herald of Freedom, in which he made publications against church leaders that saw him face a number of libel suits. He ended up receiving a jail term of two months after losing one of the libel suits. 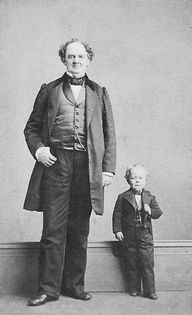 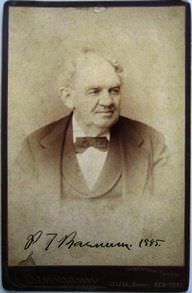 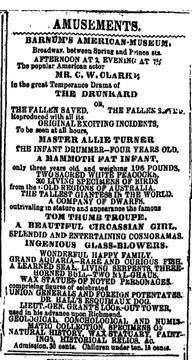 How old was P. T. Barnum when he died?

Where was P. T. Barnum from?

He was born in Bethel, Connecticut, U.S..