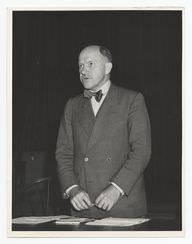 Manship played an instrumental role in the Art Deco movement in France during the period before World War I. The sculptor is noted for famous works such as “Prometheus” in Rockefeller Center and the “Celestial Sphere Woodrow Wilson Memorial” in Geneva, Switzerland.

His parents were Charles H. and Mary Etta Manship.

He was an alumnus of the Pennsylvania Academy of Fine Arts and Art Students League of New York.

He was recognized as the designer of the modern rendition of New York City’s official seal.

Manship’s artwork was selected to contest in the 1928 and 1932 Summer Olympic Games.

The sculptor was the recipient of a Widener Gold Medal given by the Pennsylvania Academy of Fine Arts and the Golden Plate Award of the American Academy of Achievements. 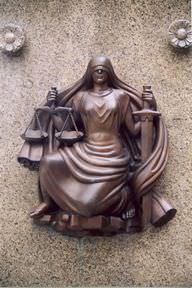 Paul's birthday is in 322 days

Paul Manship would be 137 years old if he was alive today.