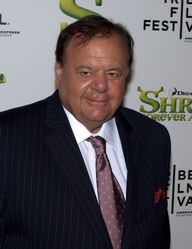 Paul Sorvino was a famous American actor, who was also noted for other fields including being an entrepreneur as well as a singer. He was also an author and a sculptor.

Most fans and moviegoers will remember him mostly for portraying the Paulie Cicero character in the 1990 crime film named "Goodfellas". He also played NYPD Sergeant Cerreta in the television show titled "Law & Order."

This actor was a sibling to William Sorvino.

He began his career in an advertising firm as a copywriter.

Sorvino's father was a foreman at a robe company.

He was the founder of Sorvino Asthma Foundation.

Other films and television shows that he appeared in include "A Touch of Class", "Age Isn't Everything" and "Godfather of Harlem".

He was also the owner of Paul Sorvino Foods, a multinational food corporation. 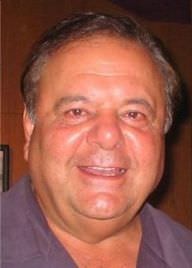 Paul's birthday is in 198 days

He was born in Brooklyn, New York City, U.S..

What was Paul Sorvino's height?