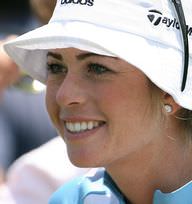 She has competed in all five major championships of the LPGA Tour; the US Women’s Open, ANA Inspiration, Women’s British Open, Women’s PGA Championship and Evian Championship.

She grew up as an only child in Pleasanton, California. Her mother was a stay-at-home mother and her father was a pilot. She was married to Derek Heath, a pilot from 2014 to 2018. In July 2021, she announced that she was carrying her first child with her fiancé, Shane Kennedy.

She has endorsed brands such as Bridgestone Golf, TaylorMade-adidas and Ricoh. 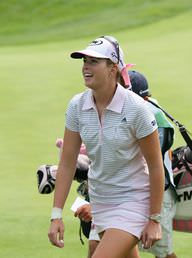 Paula's birthday is in 311 days

Where is Paula from?

She was born in Mountain View, California, U.S..