Pope Benedict XIV was an Italian Catholic pope who was originally named Prospero Lorenzo Lambertini. He’s widely considered as one of the learned people to be made the leader of the Roman Catholic Church. He ascended the throne in 1740, and by his election he also served as the head of the much-respected Papal States.

In 1712, he joined the Sacred Congregation of Rites, and also served as the Canon Theologus of the Chapter of the Vatican Basilica. Due to his dedicated service to the Church, he was made a Cardinal in 1726. He took over the Papacy after the passing of Pope Clement XII.

The State experienced massive economic growth during his tenure. He promoted trade and agriculture and reduced taxes on certain products. He also encouraged baroque arts, and scientific learning. He further built the Sacred and Profane Museums, which could be seen in the Vatican Museum

He was one of the children of Lucrezia Bulgarini and Marcello Lambertini, and he grew up in the midst of four other siblings.

He read theology, Latin, and philosophy at Rome’s Collegio Clementino.

Benedict XIV was described as a polymath.

Growing up, he enjoyed reading the works of St. Thomas Aquinas. 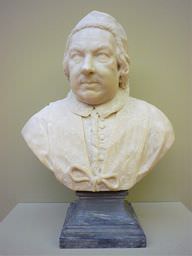 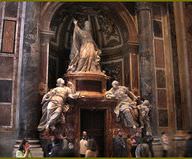 Leader of the Catholic Church

How old was Pope Benedict XIV when he died?

Pope Benedict XIV would be 347 years old if he was alive today.

Where was Pope Benedict XIV from?

He was born in Bologna, Papal State.