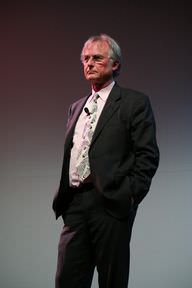 Richard Dawkins is an English writer, ethologist and biologist who gained international fame with his 1976 book The Selfish Gene. His other famous books include The Blind Watchmaker, The Extended Phenotype and The God Delusion. He is known for coining the word meme.

He is also known for his incessant criticism of religion and creationism (the religious belief that life and the universe were created by God or god(s)).

From 1967 to 1984, he was married to fellow ethologist Marian Stamp. His second marriage was to Eve Barham. The couple had a daughter named Juliet Emma before the demise of their marriage. His third marriage was to actress Lalla Ward.

He began losing faith in religion after discovering Charles Darwin and eventually became an atheist. 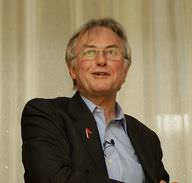 Richard's birthday is in 222 days

Where is Richard from?

He was born in Nairobi, Kenya.