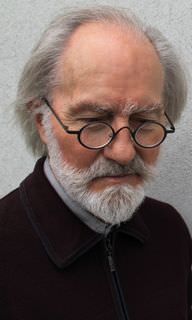 Roy Harper’s career in the music industry has spanned more than 50 years. The English singer, songwriter and guitarist has specialized in the folk rock, indie folk and progressive folk music genres. With more than 30 albums to his credit, he is also known for his unique fingerstyle guitar playing and his incorporation of poems and jazz into his compositions. His debut album, “Sophisticated Beggar” was released in 1966.

He lost his mother, Muriel at just three weeks old. He was raised by his father and stepmother. He is the father of English singer-songwriter Nick Harper. He also has a son with English actress Verna Harvey.

He has been honored with a MOJO Hero Award and a BBC Radio 2 Folk Lifetime Achievement Award.

He has been named by the likes of Kate Bush, Jimmy Page, Pink Floyd and Robert Plant as an influence. 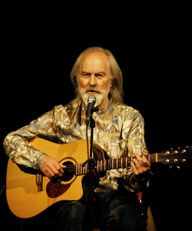 Where is Roy from?

He was born in Rusholme, Manchester, England, UK.