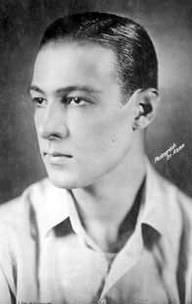 Rudolph Valentino was an iconic Italian American actor in the era of silent films. Some of his best known film roles include Julio Desnoyers in 1921's The Four Horsemen of the Apocalypse, Sheik Ahmed Ben Hassan in 1921's The Sheik and Lt. Vladimir Dubrovsky in 1925's The Eagle. Both his life and career came to a tragic end at the height of his fame when suddenly he died of peritonitis in 1926. He was only 31 years old.

His first marriage to actress Jean Acker was never consummated.

Several books suggested that despite his multiple marriages, he was likely gay.

A number of hardcore fans reportedly committed suicide upon receiving news of his sudden death. 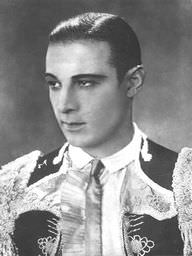 Rodolfo's birthday is in 213 days

How old was Rodolfo when he died?

Rudolph Valentino would be 127 years old if he was alive today.

Where was Rodolfo from?

He was born in Castellaneta, Italy.