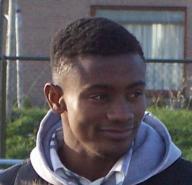 Salomon Kalou is a talented Ivorian soccer player who began his professional career with Dutch side Feyenoord in 2003. After a number of successful years with the club, he joined English team Chelsea in 2006 and helped them to win the Football League Cup (2006–07). He’s gone on to play for other renowned teams like Lille, Hertha, and Botafogo.

Kalou has also played for the Ivorian national team and was a member of the side that won the 2015 Africa Cup of Nations.

He owns a charity foundation called The Kalou Foundation. 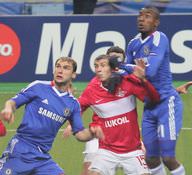 Salomon's birthday is in 309 days

Where is Salomon from?

He was born in Oumé, Ivory Coast.

What is Salomon Kalou's height?