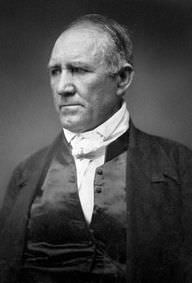 Sam Houston was a renowned American military officer and politician, who is known to have rendered his service as Republic of Texas' first president – he also served as the third president of Texas.

His other contributions are not left out as he is noted to have played an important role in the Texas Revolution, which spanned between 1835 and 1836. He went ahead to become Tennessee's sixth governor as well as Texas' 7th governor.

He was born to father, Samuel Houston, a colonel in the Virginia militia. His mother is Elizabeth Paxton. His siblings are; James, Robert, Isabella, Elizabeth, John, William, Mary, Paxton Houston.

He's the first American to serve as Governor in two states.

He defeated the Mexican army in 18 minutes.

The city of Houston in Texas was named in his honour. 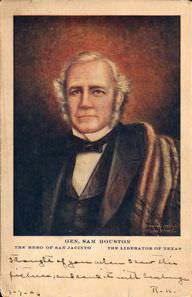 How old was Sam when he died?

Sam Houston would be 229 years old if he was alive today.

Where was Sam from?

He was born in Rockbridge County, Virginia, U.S..