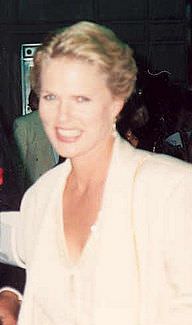 Sharon Gless is a well-known US actress whose role as Maggie Philbin in the action-adventure film "Switch" made her very famous. As a result of her success, she rose to become one of the most popular American actresses, with notable roles in numerous successful films and television series such as "The Rockford Files," "The Gifted," "Touched by an Angel," and "The Longest Night."

She was born to Marjorie McCarthy and Dennis J. Gless.

Michael McCarthy Gless and Arick Dennis Gless are her siblings.

In 1991 she and American TV producer Barney Rosenzweig became a wedded couple.

Sharon's birthday is in 243 days

Where is Sharon from?