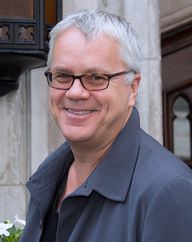 Tim Robbins is an American actor and director. He is also an activist.

He was married to actress Susan Sarandon for 21 years and they have 2 sons together. He is a liberal. He opposed to the 2003 invasion of Iraq, he supports same-sex marriage and he has supported many presidential campaigns by Democrats. 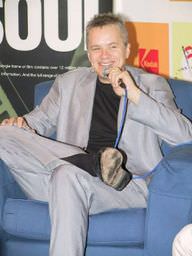 Where is Tim from?

He was born in West Covina, California, U.S..