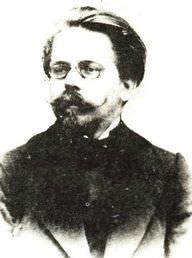 Reymont, the Nobel Prize laureate, has been regarded by some as one of Poland's best-known novelists. Władysław Reymont is best known for his works “The Promised Land” and the award-winning novel “The Peasants”.

Reymont was a defiant young boy who studied to be a tailor but ended up not following this path. He ran away from home several times to work as a medium and later joined the theatre troupe.

In 1892, his “Correspondence” was published by “Głos” (The Voice) in Warsaw and it motivated Reymont to take up writing. His first novel was “Komediantka” (The Deceiver) and following the success of his work, he wrote “Fermenty” (Ferments) in 1896. In 1924, Reymont won the Nobel Prize for Literature for his four-volume novel “Chłopi” (The Peasants) but he could not attend the ceremony in Sweden due to poor health. The award and monetary reward were sent to him in France. His books have been translated into 27 languages and adapted into three films. 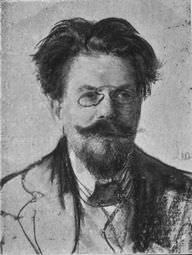 Władysław Reymont's birthday is in 219 days

How old was Władysław Reymont when he died?

Władysław Reymont would be 155 years old if he was alive today.

Where was Władysław Reymont from?

He was born in Radomsko, Poland.