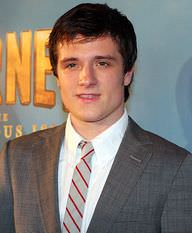 Josh Hutcherson is an American actor. He is best known for his role in "The Hunger Games" film series.

He has been nominated for a Screen Actors Guild Award and he has won 4 Young Artist Awards.

He was born in Kentucky in 1992. Jake Gyllenhaal and Philip Seymour Hoffman have been his biggest influences.

He is an advocate of the gay–straight alliance campaign "Straight But Not Narrow" and he supports same-sex marriage.

He has stated about his sexuality: "I'm mostly straight"! 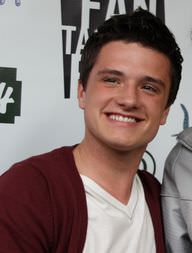 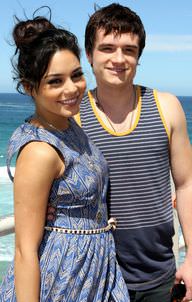 Josh's birthday is in 311 days

He was born in Union, Kentucky, U.S..