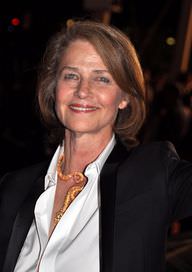 Charlotte Rampling became a global icon after appearing as Meredith in the movie entitled “Georgy Girl”, which was released in 1966. Her performances have seen her appear in other famous films such as:

The English actress has won lots of accolades including:

She entered into the entertainment industry as a model.

She has worked with some celebrated movie actors like Paul Newman and Lynn Redgrave.

Charlotte Rampling's birthday is on February 5, 1946.

Charlotte's birthday is in 123 days

Where is Charlotte from?

She was born in Sturmer, Essex, England, UK.