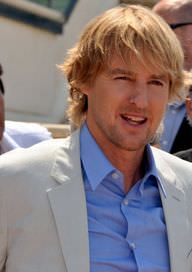 Owen Wilson is an American actor and screenwriter.

He has been nominated for a Golden Globe as an actor ("Midnight in Paris") and for an Academy Award and a Bafta as a screenwriter ("The Royal Tenenbaums").

He is of Irish descent. He has 2 brothers, Luke and Andrew, who are also actors. He has 2 children from his past relationships, but he has never been married. He has dated actress Kate Hudson and singer Sheryl Crow in the past. He has suffered from depression. 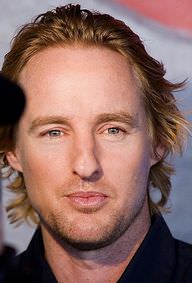 Owen's birthday is in 283 days

Where is Owen from?