King of England, Lord of Ireland, and king of France 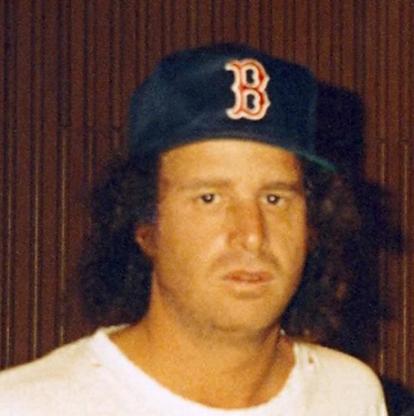 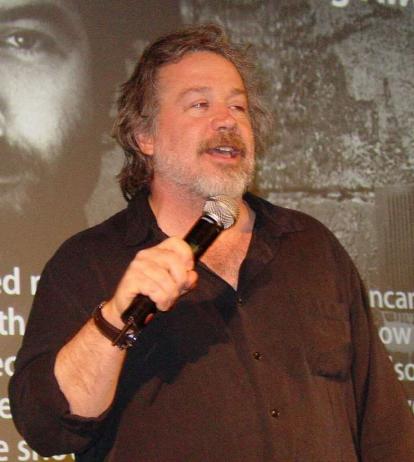 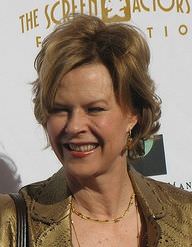